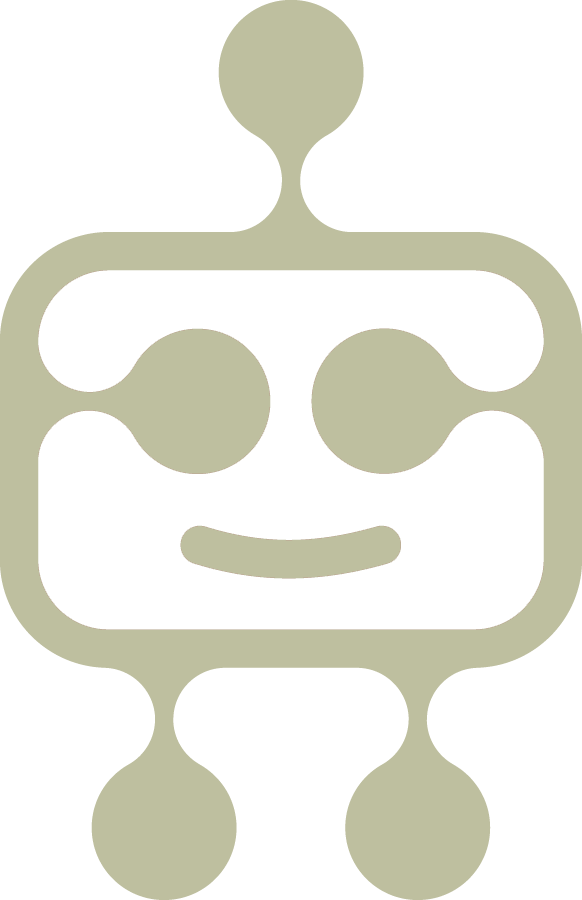 This digital business support package is tailored to shareholders, to help them manage their key roles and responsibilities. The service is aimed at shareholders and investors in start-ups as well as scale-ups.

Support in the shareholder role and capitalization

Today, many start-ups have access to venture capital, which makes the shareholder issue more complex. Tasks such as issuing shares, and involving tahe right people in co-ownership and options scheemes may be completely new to many. There are complex and important formalities, that need correct handling in order to minimise risks.
This is how Cooach can support you

Shareholder responsibilities become even more complex as the number of shareholders grow, which is often the case when financing growth.

There are many pitfalls. For example, not having a solid shareholder agreement in place may not cause problems at an early stage, but will for certain become problematic once conflicts of interest arise. Or problems occuring when the founder looses control through shareholder dilution, and the financial consequences of this. Cooach subscriptions include, among other things, smart templates for these agreements.

There’s also a lot of formality that, handled incorrectly, can cost a lot of money. Everything from share registers going missing to issues being carried out incorrectly. In the worst case, an IPO or sale of the company can be scuppered by a lack of decision-making mechanisms. We set up procedures to remedy this.

In many start-ups, it is important to involve employees as shareholders as well. This is often done through stock option programmes. How to ensure that option schemes have the desired effect and that unnecessary tax risks do not arise? Coincidentally, we offer both templates and secured checklists for your option scheme.

This is included in subscriptions for shareholders

From self-service to shareholder strategies

Get it right from the beginning

In our free version, you can get help with creating a shareholders’ agreement if you are starting a business, simply by answering a few questions. A share holder agreement from us is a very low-cost insurance to prevent you from being left without a guiding framework the day one of you wants to sell your shares or when you don’t get along. For do-it-yourself entrepreneurs, GO also has the tools for creating option programs, convertible loans, and other similar documents.

Through a business subscription, the templates are transformed into living documents with notifications about calendar-controlled activities in an option program or a shareholders’ agreement. We also open up our chat support for shareholder issues which gives you access to the support needed when creating or interpreting documents.

For companies with many transactions and complex needs

Premium is primarily aimed at companies whose value is rapidly increasing, and that thereby conduct more transitions and basically need more help. The premium subscription is often combined with one or more of our additional services. All templates and documents are tailored to your company and we add documents as needed. You also get a dedicated contact person who gets to know your company and thereby can act proactively.

Most growth companies want to attract key stakeholders, such as employees and consultants, by offering an option program. Cooach is involved in creating programs, but it is in the administration that Cooach adds value. Options are more tricky than stocks. How do you ensure that an employee fully understands the value of their options? What happens when an option holder quits? This and much more is handled by Cooach’s option program management.

Our lawyer-on-demand service help companies deal with more complex shareholder issues, such as the implementation of new issues of shares.

In the Pre-IPO service, Cooach acts as a temporary project manager and collaborates closely with legal advisers, stockbrokers and other advisers in connection with an IPO. Through good project management, costs can be kept down and schedules kept.

Depending on the needs, Cooach assists with the preparation of investor presentations, financial information, share subscription administration and investor information. Saving time for the management and shareholders of the company carrying out the IPO so that the focus can be on working on the deal.

MEET SOME OF YOUR BUSINESS ADVISORS 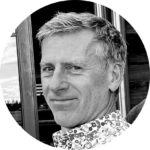 Björn Petersson has more than 25 years of experience as CFO, business controller and from a number of different operational roles. Previously employed in Venture Capital-, state-owned-, listed- and privately owned companies, Björn has now been running his own business for five years with a focus on supporting small companies with strong entrepreneurs and owners.

Björn’s clients operate in a number of industries such as medtech, telecom, pharmaceuticals and investments.

For the past three years, Björn has collaborated with Cooach, where he works with our customers Radio Innovation and Flat Capital.

"The opportunity to offer customers a holistic business support concept, with access to experts completely on demand, is great. This makes the collaboration with Cooach both interesting and good for my self-development. 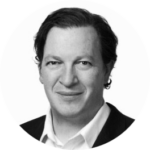 Tobias has worked as a lawyer and business lawyer for more than 20 years, often with technology-driven companies such as Accenture, Verizon, Infor & IKEA Industry, as well as with start-ups.

Tobias holds a Master of Laws  from Stockholm University and has graduated from the General Management program at Harvard Business School.

"I am convinced of the fact that the legal industry will go through dramatic change over the coming years, spurred on by technology, and believe Cooach is well positioned to help clients benefit from this development. Cooach's business model gives small and medium-sized companies access to the level of business support that, prior to Cooach, only big corporations would have been able to afford."

This is part of the Cooach Toolbox for shareholders

The business subscription includes i.a. access to the digital toolbox Cooach Toolbox with smart templates such as:

This website uses cookies to improve your experience while you navigate through the website. Out of these, the cookies that are categorized as necessary are stored on your browser as they are essential for the working of basic functionalities of the website. We also use third-party cookies that help us analyze and understand how you use this website. These cookies will be stored in your browser only with your consent. You also have the option to opt-out of these cookies. But opting out of some of these cookies may affect your browsing experience.
SAVE & ACCEPT

Do you have the right business support for a successful growth journey?

Do you want to know more about how tailor-made business support and experts can facilitate your growth journey? When you book a demo, one of our product specialists will give you an overview of:

Book a demo with us today! 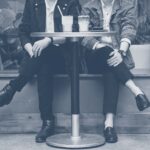 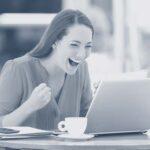